Micha Lobi was born in Siberia in 1966, and lives and works in Russia. Even as a boy he enjoyed painting against the advice of his parents. Lobi studied physics and mathematics at the university, then after military service, he entered the academy of arts. His thoughts and inspiration, but also his ideal of beauty have been influenced by the German painters Dürer and Holbein, as well as by Flemish art of the 15th and 16th centuries. In contrast to the medieval painters, who often worked on commission, Micha Lobi paints only following his inspiration. He contemplates his works as a kind of still life, in which instead of vases and fruits he includes different elements and figures from the Middle Ages and the modern epoch.

Micha´s opinion is: “Firstly it’s of great importance to me to provide every spectator with his own association combined with every painting. It can be compared with a piece of music, which sets off different emotions for each of us.” Lobi concentrates his artistic activities mainly on oil painting, but also as an illustrator, graphic artist and portraitist he has achieved something truly amazing. 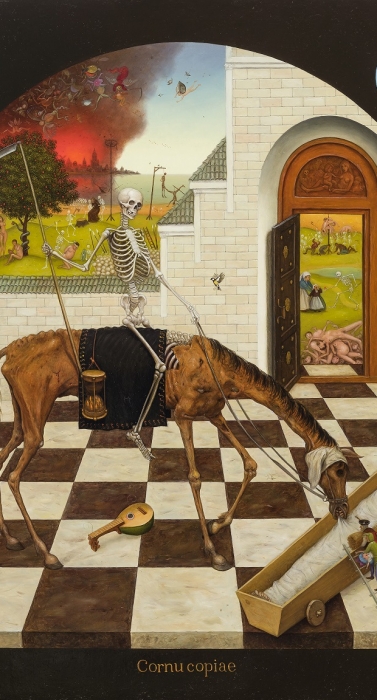 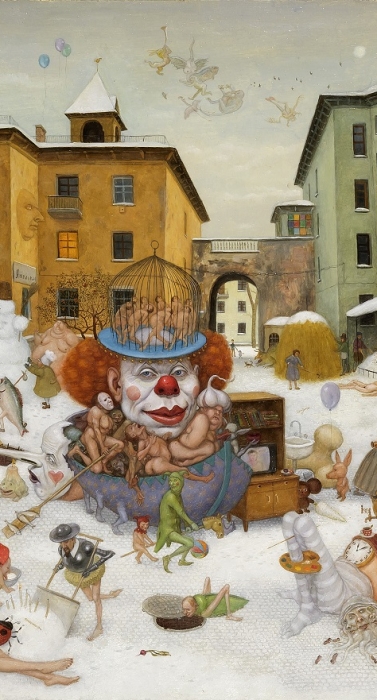 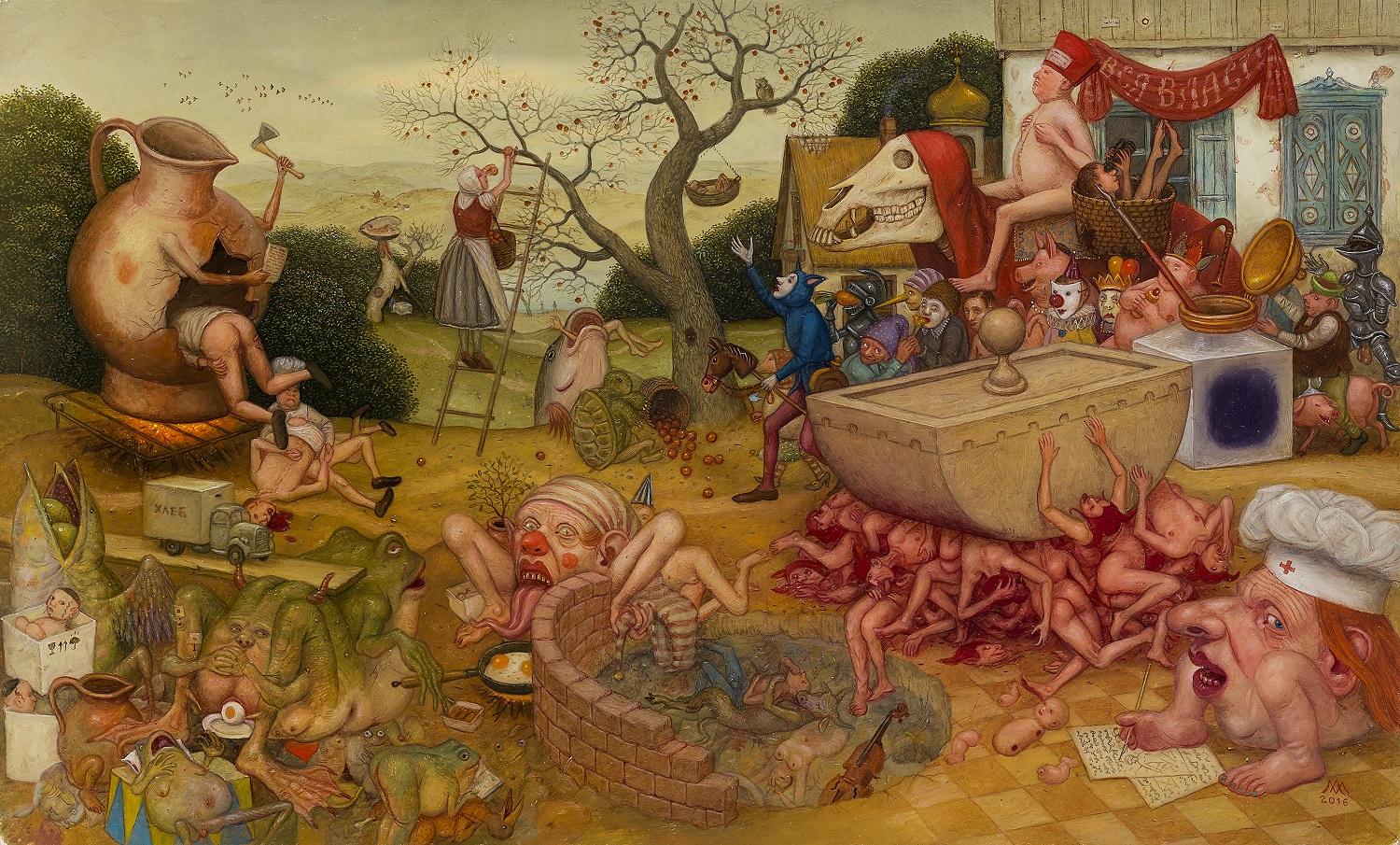 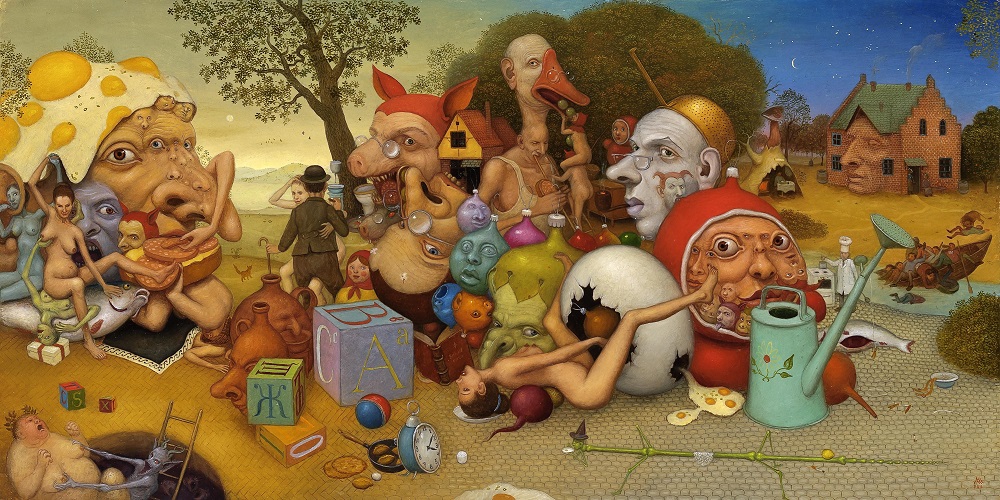 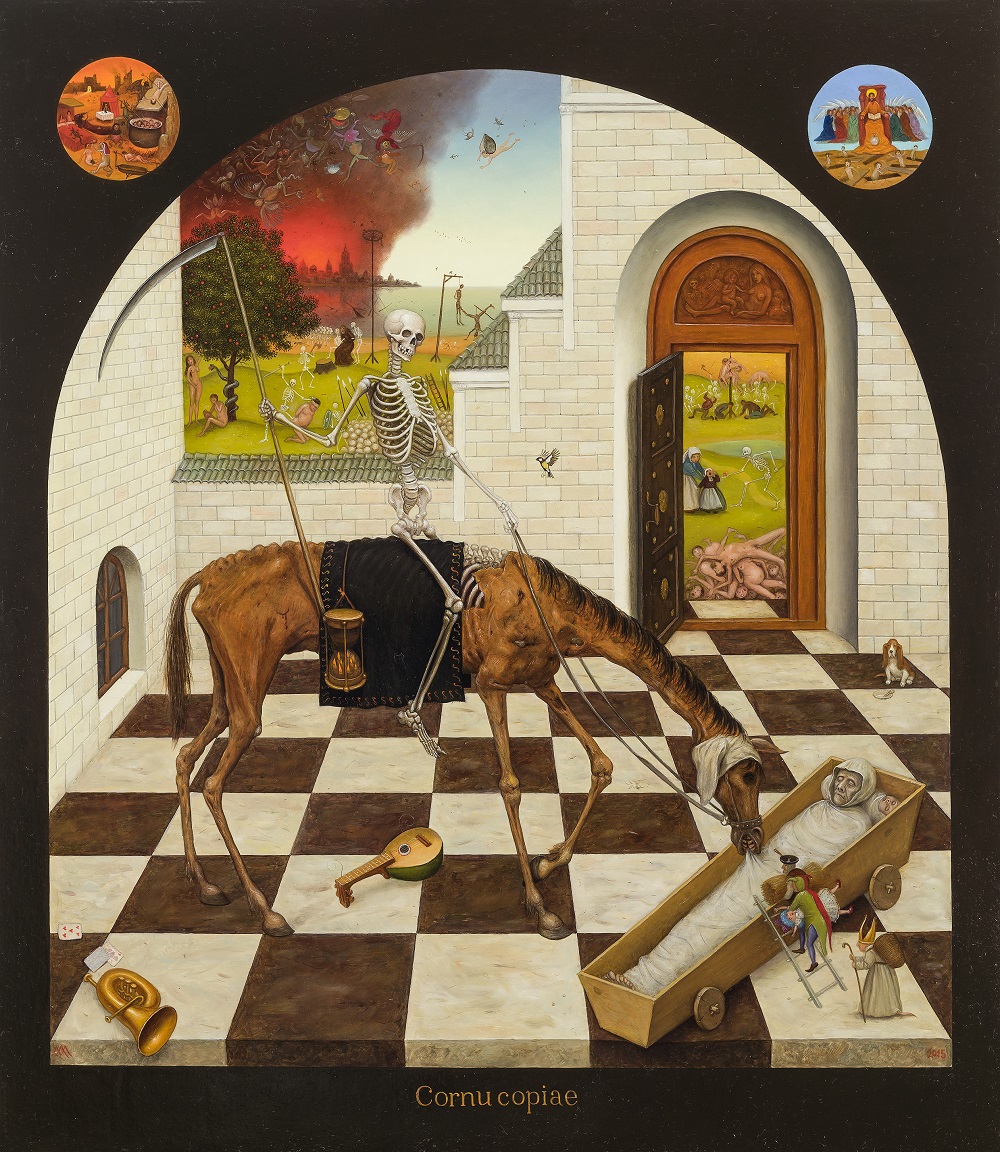 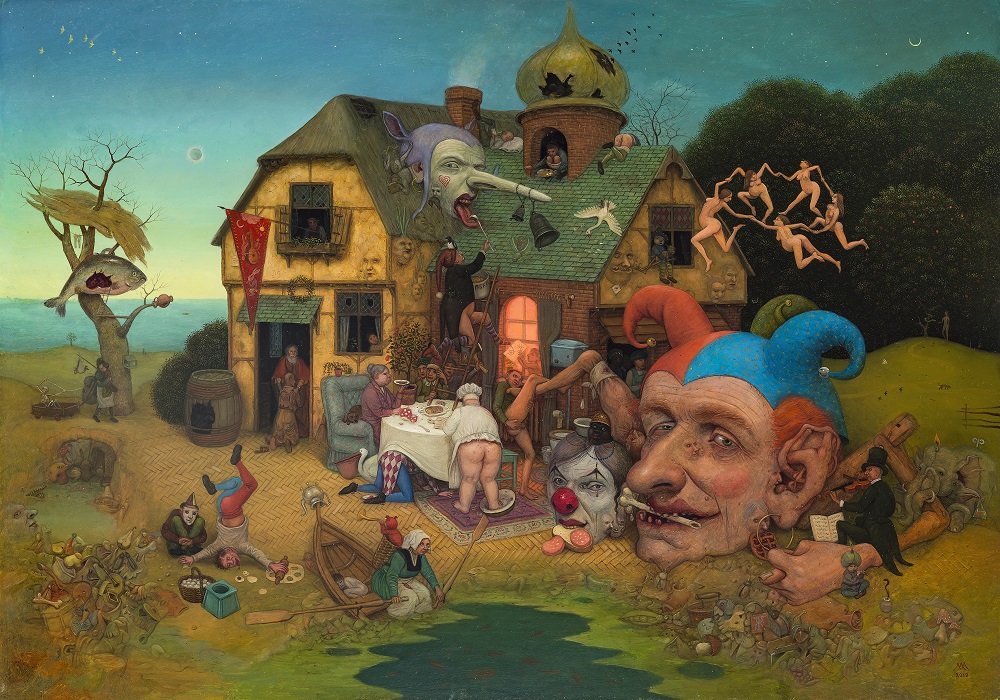 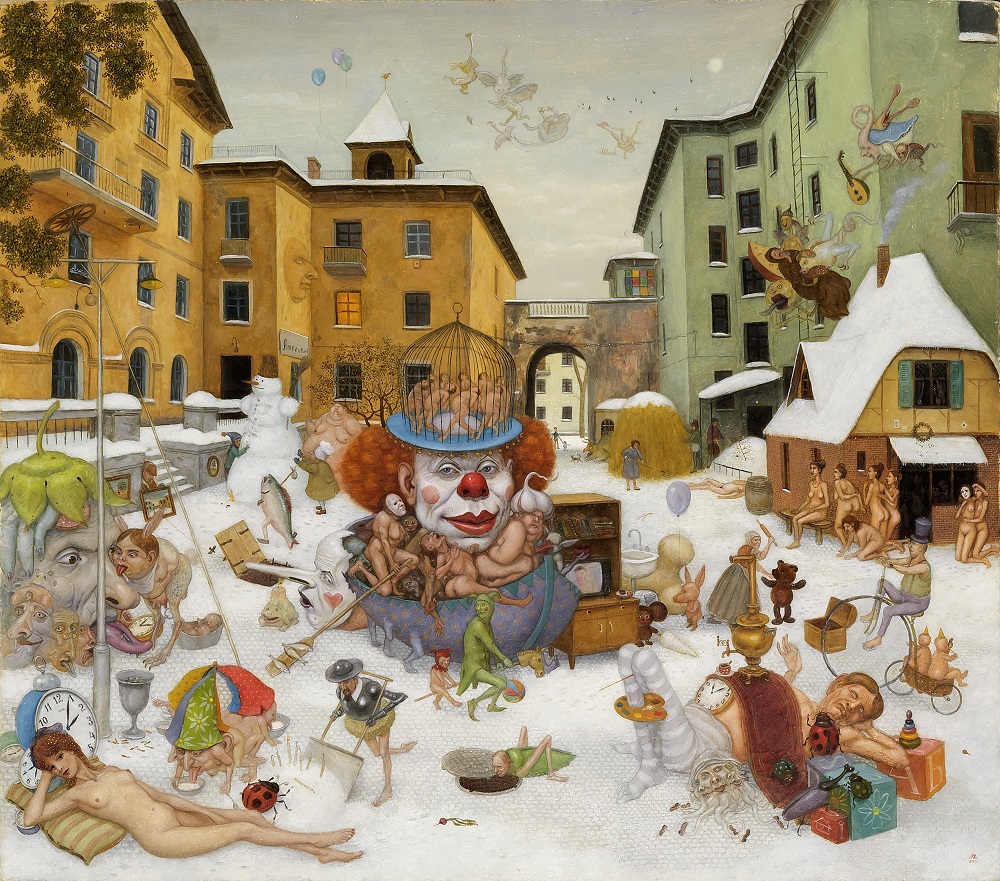