REINHARD SCHMID was born in Weiden, Germany, in 1960, and has always been fascinated by artists working in the phantasic field. Schmid also has an interest in machines and engineering, and for several years he even worked as a navigator on a submarine before he started painting on glass. His father Rudolf Schmid, also an artist, taught him the classical glass painting techniques as well as the new ones he had invented himself. Over the last 30 years Reinhard Schmid refined the use of pencil and watercolor on the reverse side of glass, and by combining it with the techniques of the old masters he developed his very own distinct style. He takes the fascinating old „sous verre“ technique to the next level and is the only known painter today to master it to this degree.

In the early 1990s Schmid worked with Jaro Art Galleries on Madison Avenue, New York, which also exhibited his work at the New York Art Expo. From 1991 to 2001 he maintained a residence in Chicago, IL.

From 1993 to 2013 he was the curator of the so-called “Gewölbe der Geheimnisse” (“Vaults of Secrets”) in his home town Viechtach, Germany, where he worked for more than 10 years on a large scale version of tarot cards on glass (size: 5 x 14 m!)

Reinhard Schmid’s works can be found in both private collections and galleries in Europe, the

United States and Japan, and since 1990 he also operates his own gallery. In recent years he was accepted by several groups of first-rate painters, and he participated in numerous projects throughout Europe. In 2007 he started the so-called ”Venusmaschine” project, in which he transforms his more than 300year old house into a large, three-dimensional piece of art. 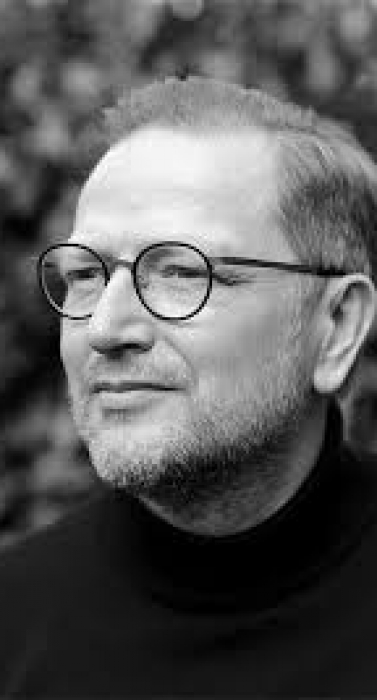 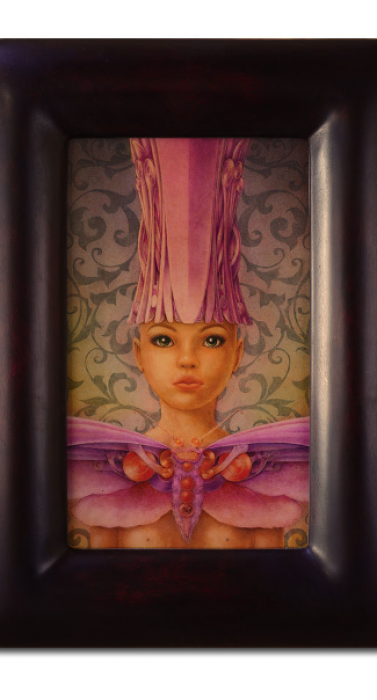 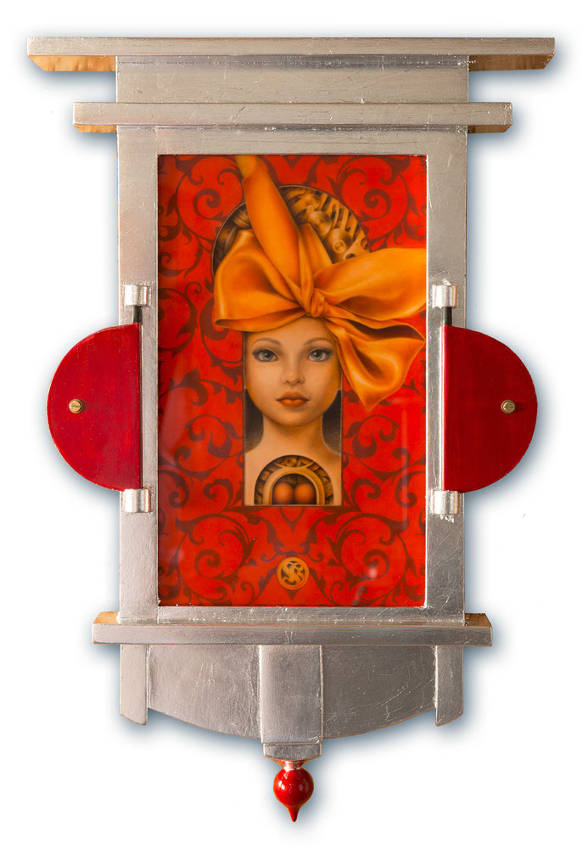 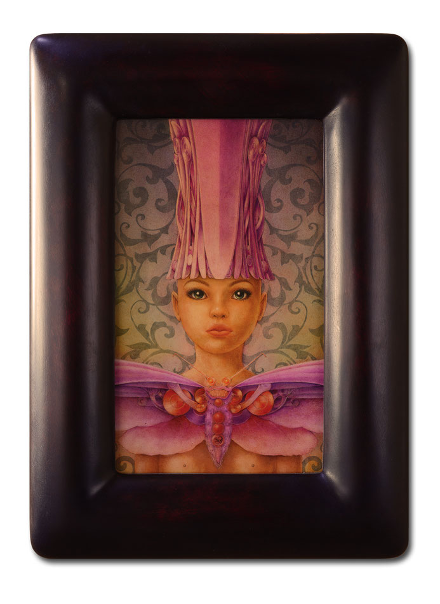